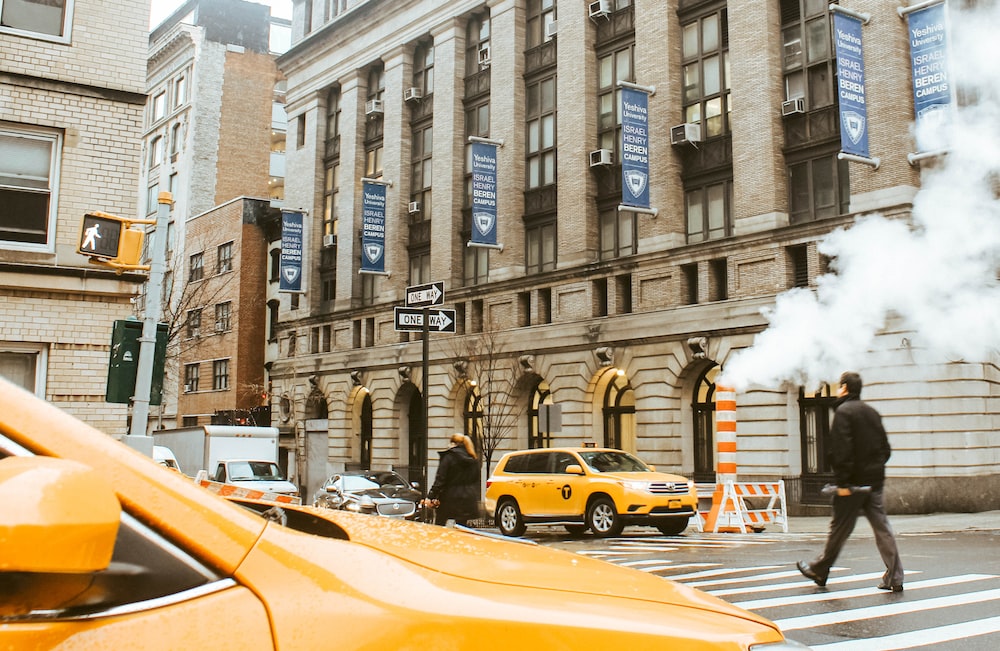 Technology has given people more choice than there has ever been before. But this choice has created a new battleground for businesses. The fight for meaningful differentiation comes by excelling at delivering an outstanding and integrated customer experience, writes Mark Cameron, from W3.DIGITAL.

In June 2009, Uber would forever alter a market that had been mostly unchanged and unchallenged for nearly a century. The environment was ripe for Uber to come into being. On one side of the equation it provided a means for people to make a living, or earn a few more dollars on their own terms and in their own time. On the other side it directly addressed entrenched customer dissatisfaction and provided a service that the market desperately wanted. Seven years later, it has grown to the point where it has operations across the world and is valued at over $60 billion USD.

The rise to dominance

Besides ultilising technology, venture capital, media stories and riding on trends, Uber’s rise to global dominance is because it is an extremely customer centric organisation. Across the globe the taxi industry is renowned for delivering a poor quality service. Uber stepped in to address the need for better service – safe travel at a fair price from a person you can trust. Everything Uber does revolves around this.

The unexpected and unregulated competition that Uber represents has provoked debate all over the world. The taxi industry which has been protected and regulated for a long time have called Uber’s legality into question, but it seems the new form of transport is here to stay.

The experience of service from both taxis and Uber made it clear why a company like Uber emerged. Speaking from his own taxi experiences, Mark wrote:

“When I first moved to Australia in 2001, I caught a taxi from the airport to the apartment in Melbourne’s CBD. I left my bag full of camera gear in the cab after arriving and getting off at his destination. I started to chase the cab which was pulling away. Further up the street the cab pulled over and I saw the driver look at the bag in the back of the cab. Recognising the contents of the bag, the driver then sped away as fast as he could.”

In contrast, Mark had an entirely different experience after accidentally leaving a football he won at the event in his Uber.  Later that day the Uber driver called me to say he was driving over Mark’s location to drop the ball off. He had no reason to do so other than protecting his reputation and the reputation of Uber. It’s service like this that people remember. Reputation is built on trust and a focus on the customer relationship.

Customers now have more choices than ever before

Technology has given people more choice than there has ever been before. But this choice has created a new battleground for businesses. The fight for meaningful differentiation comes by excelling at delivering an outstanding and integrated customer experience. So think very hard about the industry you work in. Is there any part of it that uses control to maximise profitability at the consumer’s expense? If so, then there’s a very good chance someone is already working on replacing that control with a market based on digital technology, transparency and delivering benefits to the consumer.

Mark Cameron’s next event will be hosted by Growth Colony and Australian Marketing Institute on the 24th of September 2019 at MODEX in Melbourne. Speakers include Mark Cameron, Lisa Stark and Lisa D’Amico. Discussing how customer experience is impacting the marketing industry and what you should be doing to further align yourself with your customers. They will be sharing a lot of insight and case studies on some of the leading brands in Australia are generating customer insights and implementing their customer experience and incorporate customer experience into your marketing and growth strate, etc.

Why Customer Experience is the Future of Marketing

Original article written by Mark Cameron on April 2016 on W3.DIGITAL.

Rapidly changing expectations of the student of tomorrow